Products / Blogs / Which Spirits Are Vegan? ALL Of Ours! 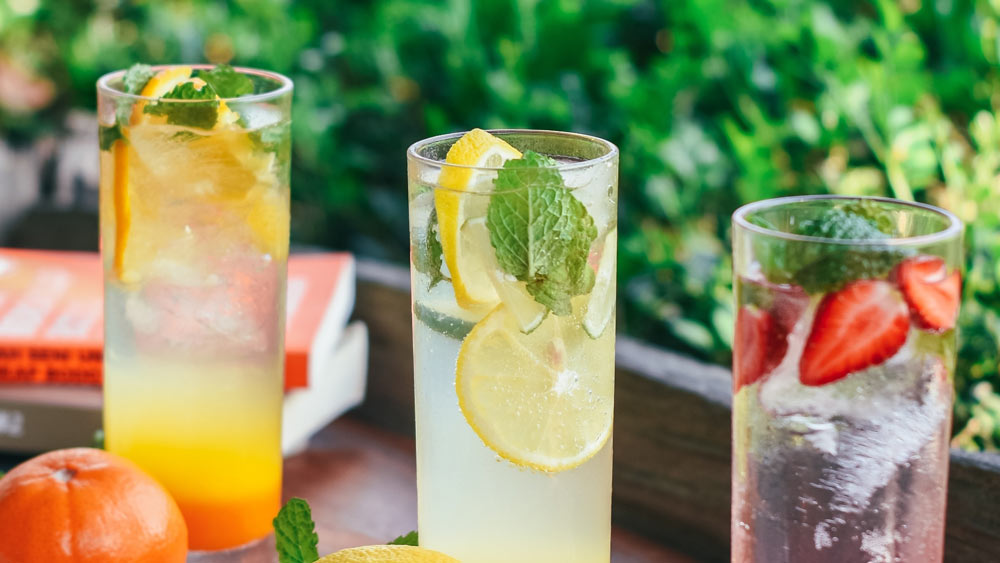 Which Spirits Are Vegan? ALL Of Ours!

Being vegan is not an extreme - it’s now mainstream. That means more adults are demanding to know: ‘Which alcoholic drinks are vegan?’ The answer is easy at Drake’s Organic Spirits, because the entire range of Spirits, BOXTAILS, Spiked Ice and Mixers is vegan friendly. More on that in a minute, but if you’re one of the hundreds of thousands of people switching to a vegan diet, you may be confused.

Why Isn’t All Alcohol Vegan?

Good question. Why should you have to search the internet for ‘vegan options’ or ‘best vegan cocktails’? What on earth goes into those other drinks that means vegans can’t enjoy them?

There are the obvious ingredients first - some alcohol producers add honey, some add cream. Neither of these are vegan but at least they are usually clearly labeled.

But there are lots of hidden non-vegan ingredients in many alcoholic drinks. The most common are used in the filtration process - like isinglass, which is made from the dried swim bladders of fish. Isinglass originally came from sturgeon and cod, but recently producers have been sourcing it from tropical fish.

Other ingredients used to filter alcoholic drinks include egg whites - known as albumin, or chitin - made from the shells of crustaceans, or bone char - literally the charred bones of animals and sometimes referred to as natural animal-derived charcoal.

And let’s not even talk about castoreum, a flavoring sourced from the rear end of dead beavers. No thank you. Drake’s Organic Spirits, by the way, are filtered through vegan-friendly coconut fiber. And if you’re thinking cocktails, think BOXTAILS. You know what’s in them.

How Are Drake’s Organic Spirits Vegan?

You can be assured that the Drake’s spirits range is vegan because it has been certified as such by The Vegan Awareness Foundation, also known as Vegan Action. The non-profit organization demands stringent checks on all products and byproducts before awarding what has become the most trusted vegan logo in North America.

Since 2000, Vegan Action’s ‘Certified Vegan’ logo has been applied to items that contain no animal products and are not tested on animals. Vegan Action’s mission statement commendably promises: “We educate and inspire people to become vegan for the animals, for the environment, and for their health - we are working toward the future to make the world a better place for all. “In addition, we provide support to sanctuaries and organizations that are helping animals in need - today and tomorrow.”

So in more ways than one, Drake’s Organic Spirits and Vegan Action are in line, with a portion of our sales donated to the Galapagos Island Relief Fund, and to Long Lake Animal Rescue, a nonprofit run by Drake’s co-founder Kristen Anderson.

They certainly are - and this needs to be emphasized particularly when it comes to our bold-tasting, organic Bloody Mary Mix. Drake’s blends fresh vegetables, herbs and spices from around the world to create a perfect, heady mix, because the original Bloody Mary recipe is far from vegan. It is traditionally made using Worcestershire Sauce which contains fermented anchovies. But people have also been known to use beef broth, eggs, or clam juice in the recipe. Either way, no good for vegans! So stick to the brand you can trust before you accept anything made from scratch at a bar.

How Many Vegans Are There In America?

Well, the figure is growing rapidly. Drake’s Organic Spirits supported the Veganuary campaign this year, which encouraged people around the world to try out a vegan food and drink diet for the month of January. More than 629,000 people from 228 countries and territories signed up this year, making it the most successful Veganuary ever. It is estimated at least 10 times more people sampled vegan life without officially joining the campaign. And for the first time, more people signed up in the US than in any other country, even beating the UK, where the campaign began.

The latest statistics suggest that six per cent of Americans now follow a purely plant-based diet - that’s 20 million people - with many, many more on the journey, making such choices as only drinking vegan alcohol, for example.

Why Should We Go Vegan?

People go vegan for the animals, for their health, and/or for the environment. Vegans take a stand against animal cruelty and exploitation, while also pointing out that the production of meat and other animal products is a significant contributor to deforestation, habitat loss and species extinction around the world. Despite what some uneducated critics say, a well-balanced vegan diet will give your body all the nutrients it needs. Research has also linked a vegan diet with lower rates of heart disease, type 2 diabetes, some kinds of cancer, as well as lower blood pressure and cholesterol.

So if you’ve chosen to go vegan, you can allow yourself a tasty, vegan, organic, non-GMO treat by choosing from the Drake’s Organic Spirits range. 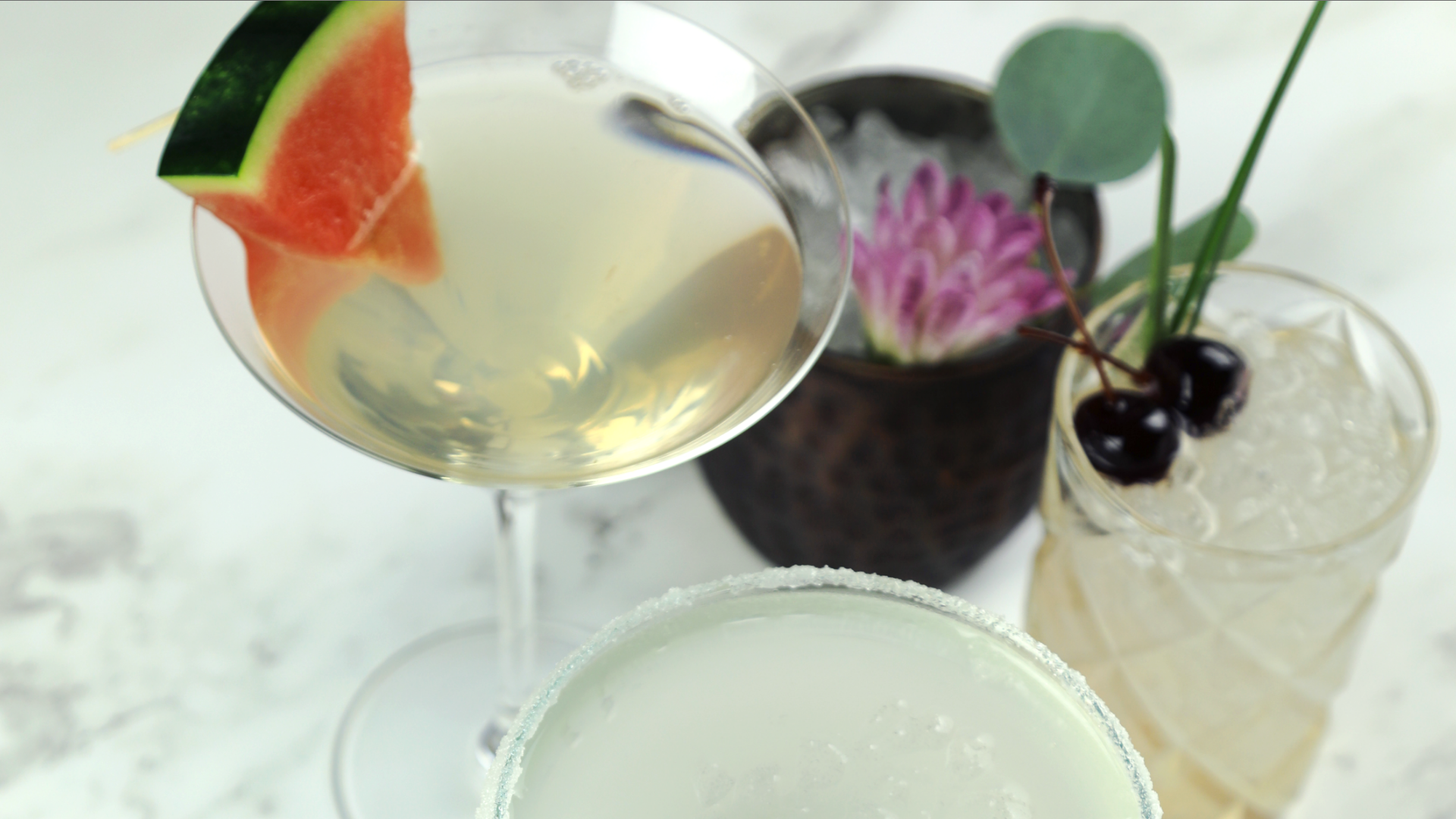 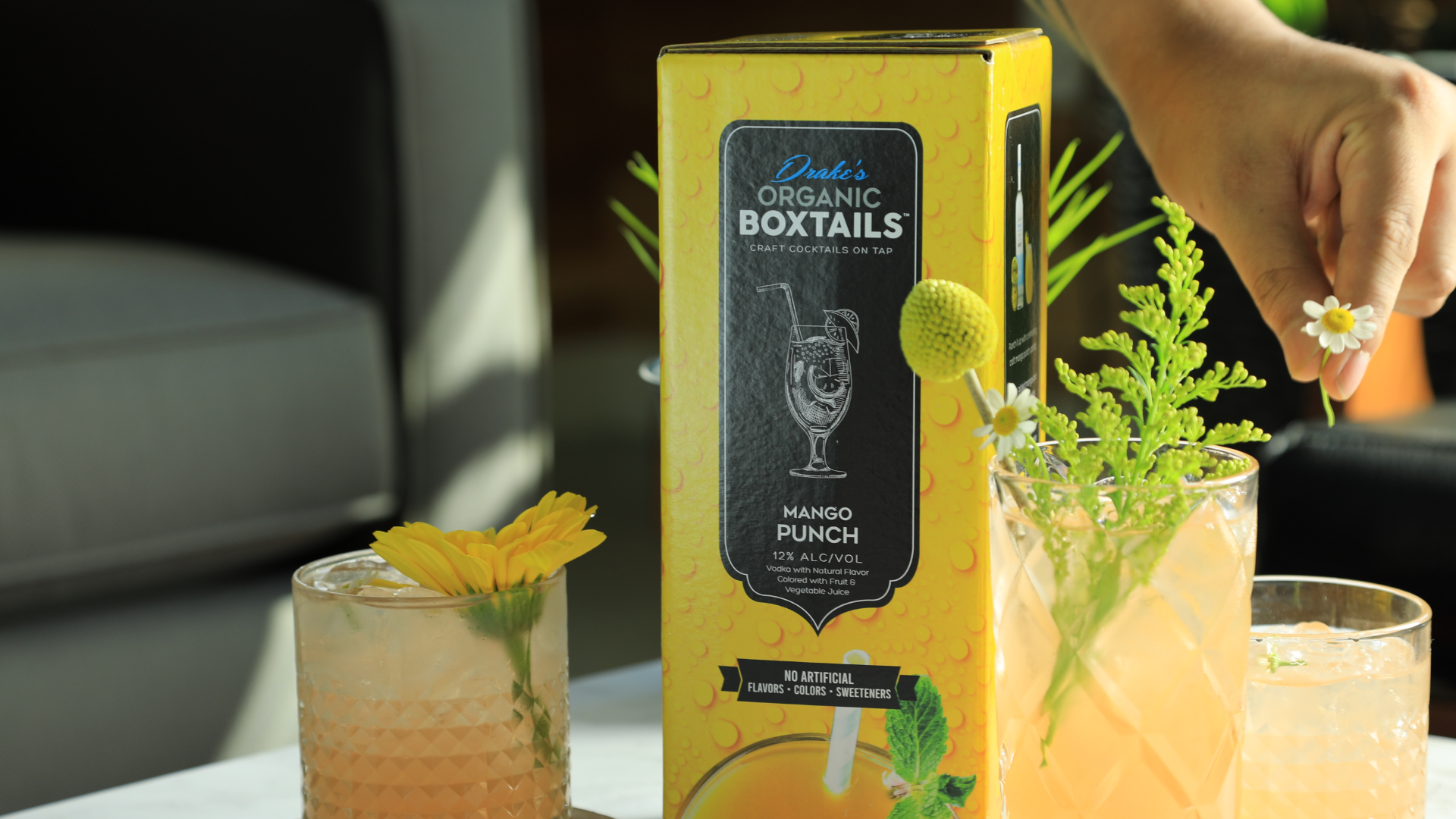 Find Drake's Near You

Also Available for Purchase from These Online Retailers